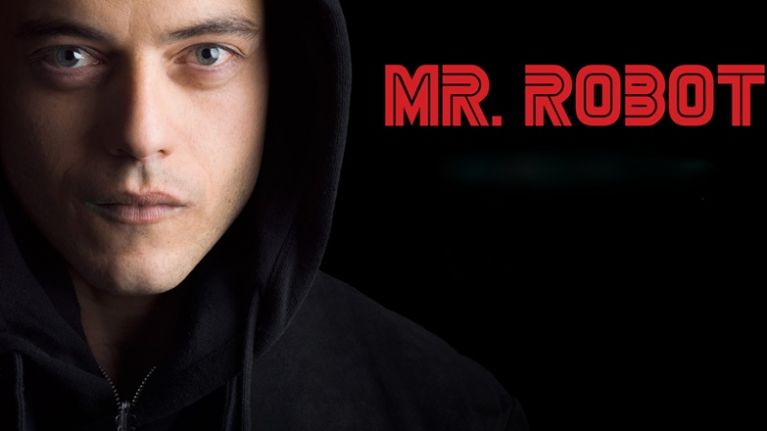 Dramas are a dime-a-dozen nowadays. But Mr. Robot is different. Once it starts rolling, it doesn’t slow down. It isn’t afraid to challenge the genre and experiment with the form (especially come season 2). What they do with the incredible story and characters is successful, coming in at a whopping 93% on Rotten Tomatoes.

It’s a drama about crime and hacking, but not traditional “Hollywood  Hacking.” The concepts discussed, code shown, and hacks done in Mr. Robot are completely plausible. Here’s a spoiler-free synopsis:

Young, anti-social computer programmer Elliot works as a cybersecurity engineer during the day, but at night he is a vigilante hacker. He is recruited by the mysterious leader of an underground group of hackers to join their organization.

Right now, the show is streaming on Amazon Prime Video. There are three seasons available, with a fourth and final season is expected to premiere sometime this year. As always, here’s a trailer to gauge your interest:

Founder of The Howl and Red Husky Media. Fan of all things media.